Analysis of the Predictive Factors of Travel Expenditures

Rubric:Economics of recreation and tourism
Journal:European Journal of Economics and Management Sciences №3 (2022)
26
0 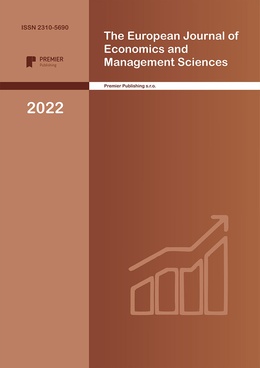 Methods:  Data from the 2017 Quarterly Interviews of the Consumer Expenditure (CE) Surveys were used. Average annual travel expenditure, its components, and how much proportion it took among the total expenditure were described. Linear regression analysis was employed to examine if there is difference in the proportion of expenditure on travel among different racial groups.

Conclusion: There is any racial difference in proportion of expenditures on travel, with Asians higher than Whites, and Blacks and Native Americans lower than Whites.

Rubric:Economics of recreation and tourism
Journal:European Journal of Economics and Management Sciences №3 (2022)
26
0