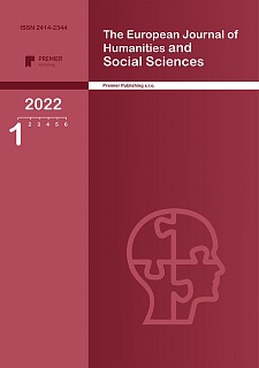 Problems and challenges in the globalization era require a city having a smart solution in solving increasingly dynamic and heterogeneous problems. But as the concept of smart cities develops, each region has its own concept and way of solving the strategic issues of the city in different ways, if the challenges and problems of different regions will also give rise to different smart city concepts based on the region situation and conditions. This can be understood because the smart cities concept in Indonesia that can be a pattern to be a guideline for all regions does not yet exist and big cities concept in the world is also different as well as dimensions vary. Therefore, during the time development, the concept of Semarang Smart City needs to be reconstructed following the situation and urban conditions faced. This study aims to find out the right reconstruction concept in smart city governance in Semarang City so that it can be used as a concept to answer various things related to smart city governance comprehensively. The method used is a qualitative method with a descriptive and comparative approach, data collection use interviews, observations, and FGD. Based on this study, it was found that the Governance of Semarang Smart City compare the declaration of smart cities in 2013 presented many differences. The differences that exist show that the condition of solving strategic issues is more subtle and measurable. The factors that support the implementation of Semarang Smart City for the period 2013 - 2020 are formed 7 factors, namely leadership factors, public policy, E-Gov / SPEB, Institutional Relations, Social Communities, Stakeholder Interaction and Religious Aspects. From these factors give rise to new current factors that can support the implementation of smart city governance in the future, namely there are factors of the Industrial Revolution 5.0, The Concept of New Order (post-pandemic), Patterns of Cross-Functional Relations. The concept of Smart City governance used by local governments in Indonesia is the smart city governance model from the study that has accommodated factors affecting on the smart cities’ dimensions in the future, as well as not only support smart city governance based on ICT but also non-ICT based on sustainable development goals in order to prosper the community.