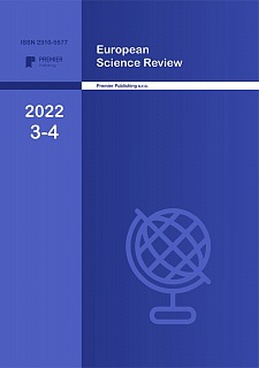 A method is given for solving the quadrature of a circle ─ a task of ancient Greek mathematics for constructing using a compass and a ruler without divisions. It is based on the principles of building a cosmological model of the Universe of Light. It has been established that the construction of a square, equal in area to a given circle, is a two-dimensional display of the metaphysical connection between the sphere of the Universe and hypercube, in volume, generated by it. Alternative formulas

are given to determine the area of a circle and the volume of a sphere by calculating their equal square and hypercube, respectively. These formulas are based on an analogy that can be traced between the quadrature of a circle and the trigonometric circle, in which trigonometric functions determine the relationship between the sides and the angle of a right triangle. It is this triangle, emanating from the center of the circle, which underlies the construction of the square.